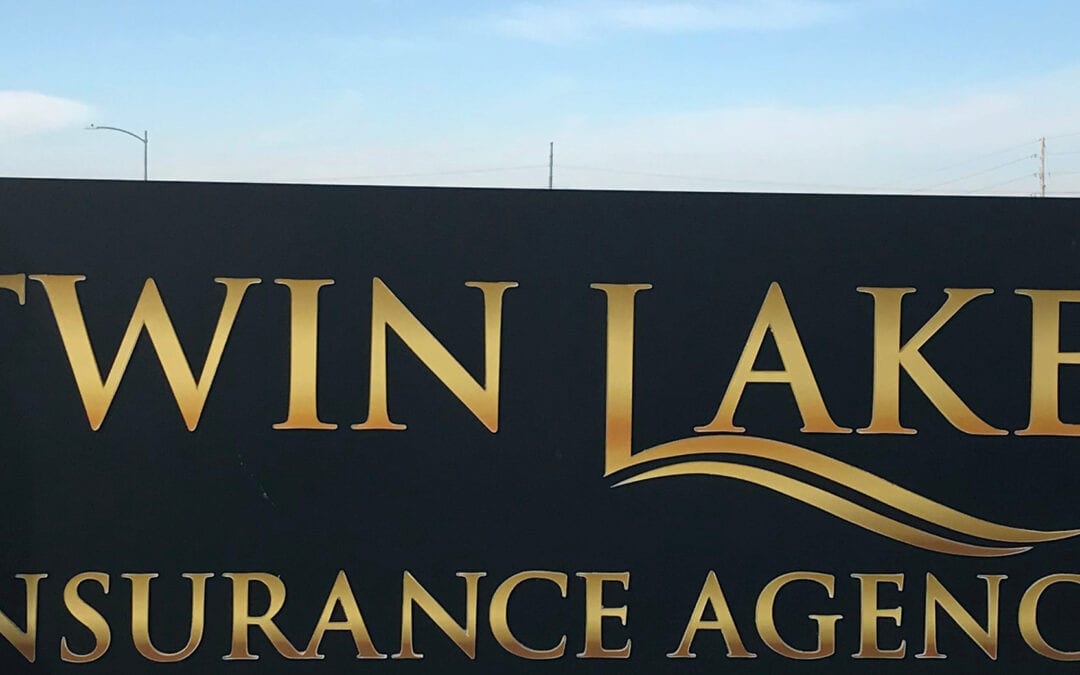 I had the opportunity to sit down and talk with Mike Smith, president of Twin Lakes, for an afternoon of stories. Born a business man, he encourages that in life and business, you just have to treat people the way you want to be treated.There is much more to the story behind Smith from starting businesses when he was 13 to owning the Box Office Video in high school, and starting and selling a Warrensburg bar when he was 19 ““ but we will focus on the current family business, Twin Lakes Insurance.

Twin Lakes Insurance Agency officially began in June 1983 out of a meeting with Smith, his father, John, and three others at John’s house. Along with John Smith’s father, the Smith family had been a part of the insurance industry since 1945. By 1985, Mike’s brother Mark joined the family business while two of the original partners decided to go another direction.

The agency currently generates slightly more than 70 million dollars of annualized insurance premiums. Seventy-five percent of the premium is derived from placement of Property and Casualty Insurance. The remaining premium is generated from Life and Employee Benefit business.Â

By 1990, it was the three Smith men: John, Mike and Mark running Twin Lakes Insurance from their office in downtown Lee’s Summit. With a dedicated staff of four and some opportunistic company partners, the agency prospered and steadily grew while striving to be a full-line independent insurance agency offering property, casualty, life, health and bonding insurance needs to both commercial and personal clientele.

Continuing to grow out of their first two downtown office spaces, they purchased the old KFC building on Hwy-291 in 1992 to transform into their new office. After power washing the grease from the inside of the building, it was finally ready to settle in. People would joke that they wanted two buckets of fried chicken and a policy on the side for years.
Having firmly planted the agency’s cornerstones, Mr. John Smith elected to retire from the agency’s day-to-day operations in December of 1995 with son Mike Smith assuming the role of Corporate President. Though formally retired, John continued active community involvement as a City Councilman for the City of Lee’s Summit through 2000.

In 2001, they expanded the space and stucco’ed the walls to get rid of that KFC look. Amongst all this growth, they picked up many long-term employees, still there today. And there’s a reason for that.
There are many long-term employees that have joined the agency and stayed because they are treated “like real people” and taken care of. “If there is something outside of work distracting my people, they will not be able to focus while they are here. However I can help them move past that outside disruption, the better it is at work for everyone,” says Mike.

Rewarded for their commitment, Twin Lakes gives the (mostly ladies) anniversary gifts at milestone tenure. A 10-year anniversary is rewarded with jewelry, about $20,000 worth. A 20-year anniversary is rewarded with an $8,000 bonus vacation ““ you choose where to go and Twin Lakes will pay for all the details. It has also been about a 15-year tradition to annually take every employee shopping. Whether to Chicago for a day-trip, the lake for outlet shopping, or local Macy’s, they spoil employees for the work that’s been done.

9.8 years is the average amount of time employees have been working with Twin Lakes, with multiple people having been with the company for more than 15 years. At the company 30-year anniversary party, Mike and Mark Smith served each employee a fresh hot breakfast as they came into work. Deanna, director of HR, has worked with Twin Lakes for 20 years and said, “It was a great surprise. As we came in, they had a griddle set up with options and just asked, “˜What would you like? We’ll bring it to you.'” To which, Mike said, “After all these people have done for us, we wanted to be able to serve them as a way of showing our appreciation.”

Under this leadership team, along with the assistance of key long-term employees, Twin Lakes Insurance’s insured volume has grown ten-fold since 1995. The employee count has increased 30 percent in the last three years with staff numbers now exceeding 30 with the Smith family fourth generation, Tyler and Trevor, on board producing new business. Tyler Smith is acting VP of Operations, Trevor Smith is VP of Sales, and the youngest brother, Tanner, will be joining the family business this spring following graduation from Missouri State.

Since the agency’s inception, the business has relocated four times in Lee’s Summit in order to accommodate growth. The most recent move took place August of 2017 when construction of the new office on McBaine was complete, nearly doubling available physical space.

“If history is an indicator, the agency’s future is very bright. Being located in Lee’s Summit, one of Kansas City’s major growth centers is a significant benefit. The new business being brought to this community presents a considerable opportunity,” explains Mike. “Agency management’s operating philosophy falls directly in line with the community’s growth patterns. The cornerstones are thought to be in place. Experienced and skilled people fill all key agency positions. Agency principals would be considered young at an average age of 53. The principals are committed to the future and long-term existence of the family agency.”