The Art and Science of Video + Sound Production

Summit Video Services and the Work of Chad Godfrey

There is a shelf in the studio of Summit Video Services lined with golden statuettes of a man holding high a five-pointed star. This is the Hanley Award for Excellence in Video Production. There are 55 of them, attesting to the quality of work produced by owner Chad Godfrey and his team in his 17 years in business in Lee’s Summit.

But Summit Video Services is more than awards, and more than video. Approximately half the company’s revenue flows from non-video-production sources, including film transfer (8mm, Super8, and 16mm), video transfer (such as VHS, Beta, and commercial broadcast ¾” tapes), photo and slide scanning, audio transfer from tape or wire, and more.

You’d be surprised (or maybe you wouldn’t) how many obsolete video or audio tapes are lying around gathering dust, with no functional way to see or hear the media locked within. Long after the memory has faded, people bring them to Summit Video Services for transfer to an accessible digital format.

Several years ago, an individual brought in an old 8mm film containing footage of the Selma to Montgomery Freedom Marches – including some of the era’s leading civil rights pioneers. Local discoveries include the parade marking Lee’s Summit’s 1965 centennial, and footage of a talent show featuring the city’s prominent Browning family. 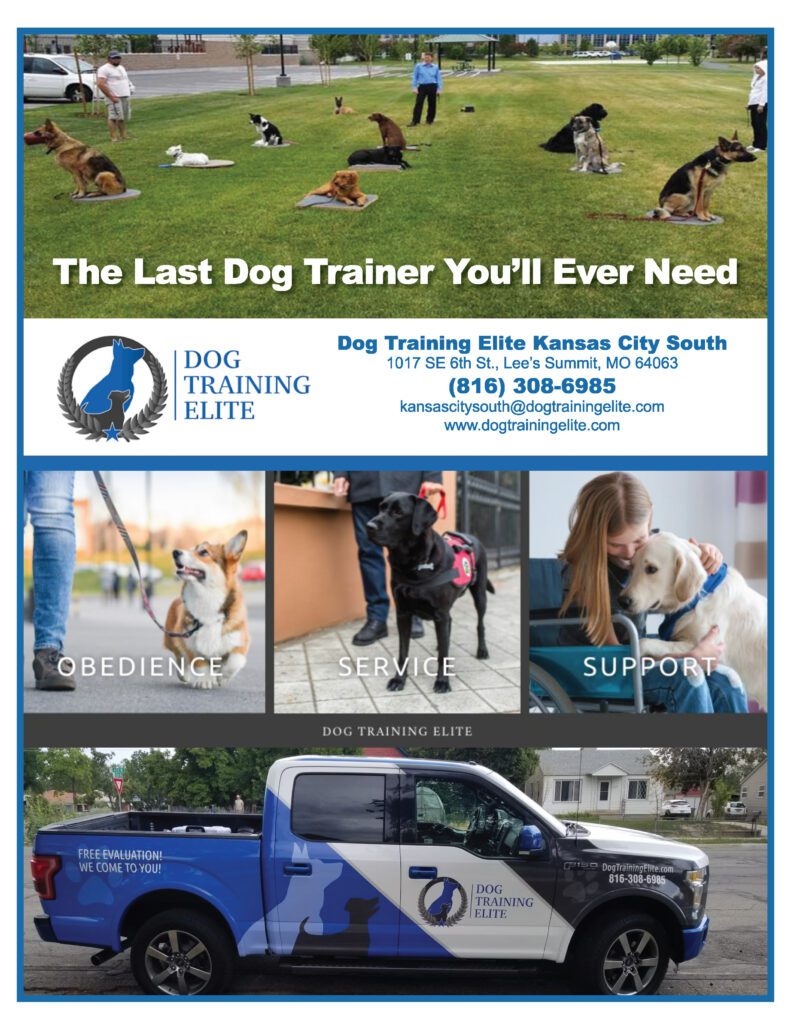 Clients have included the Truman Library, Unity Village (including the construction of the Unity dam, in 1927), the Community of Christ, The National Archives, The National Park Service, and many others, wanting to preserve their history by transferring antiquated analog media to digital.

Even as a child, Chad Godfrey was fascinated by audio recording, film and video, and personal computers. In high school, he produced videos for fun, which evolved into moonlighting on event and wedding videos during college. After graduation (he holds two degrees in music, and an associate degree in Audio Engineering and Commercial Music Production), he took a job as a training specialist at Community of Christ International Headquarters in Independence. The position expanded into a media production role. In 2004, he made the decision to work for himself and focus on the things he loves to do.

These days, Summit Video Services does a lot of business in commercial real estate, incorporating still photography, video and drone work, plus “previz” (previsualization), which allows clients and investors to see what a project will look like from one or more perspectives long before it takes shape in the real world.

He produces a growing number of live, virtual events, such as non-profit fundraisers, church services, candidate forums, and others. Working with a small team, he shoots and produces videos for a wide variety of entities, on an extremely wide variety of subjects. A current project involves a seven-part series on local farming, part of a grant with the USDA.

Which brings us to the EMMY®s. In 2019, working side-by-side with Brian Burnes, a staff writer at the Kansas City Star, Chad and his team produced a 42-minute documentary, “The Andrew Drumm Legacy: A Cattleman’s Promise to Children” celebrating the centennial of Drumm Farm, in Independence, Missouri. (The Drumm Farm Center for Children provides a nurturing environment for orphans, children, and young adults in the foster care system.)

The production involved deep dives into libraries and microfiche resources, and on-camera interviews with present and past staff and Drumm residents. There was a trip to Half Moon Bay, California to interview Pulitzer Prize-winning author and historian Richard Rhodes, who is himself a past resident of Drumm Institute. After leaving Drumm, Rhodes attended and graduated from Yale University – funded by a grant from a Kansas City family. Godfrey also visited the site of the old Oklahoma headquarters of Drumm’s “U Ranch,” comprising 150,000 acres along the Cherokee Strip where he ran his cattle from Texas to the railroads in Kansas for eventual processing in Kansas City and Chicago in the 1870s.

The documentary was one of approximately 20 submitted to the National Academy of Television Arts & Sciences for the 2020 EMMY® Awards in the Documentary-Historical category. It was one of three finalists to receive an official nomination. Ultimately, it lost out to a documentary produced by Kansas City Public Television – KCPT.

“Working with Drumm Farm was an honor on so many levels,” says Godfrey. “The opportunity to unearth and tell the untold story of Andrew Drumm was fascinating and rich with Kansas City history. And to be recognized among our peers and heroes in the industry with an Emmy Nomination is truly a humbling experience.” 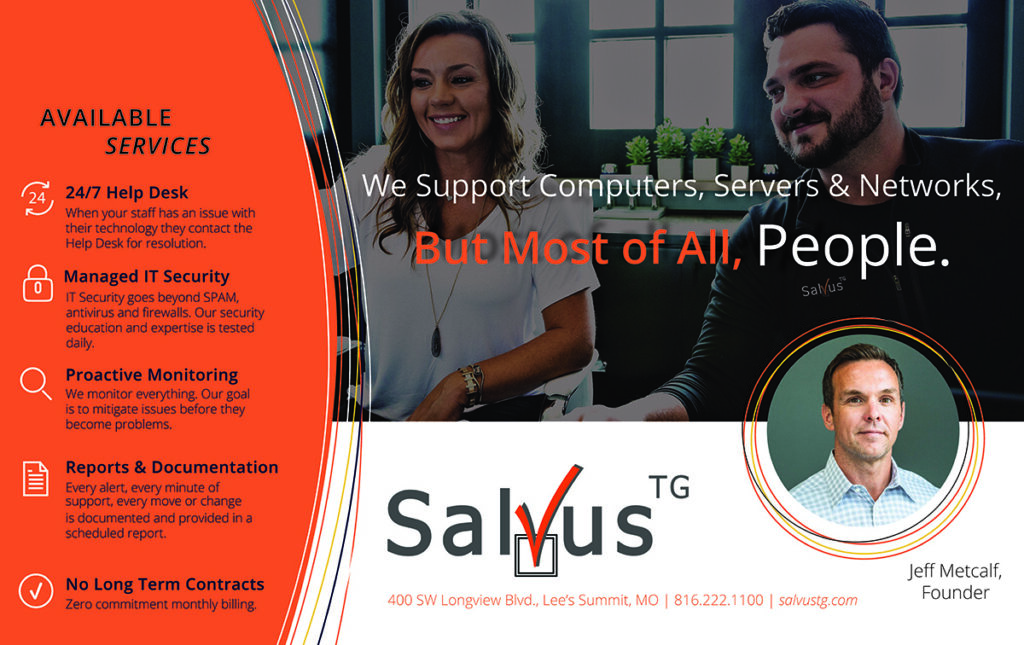