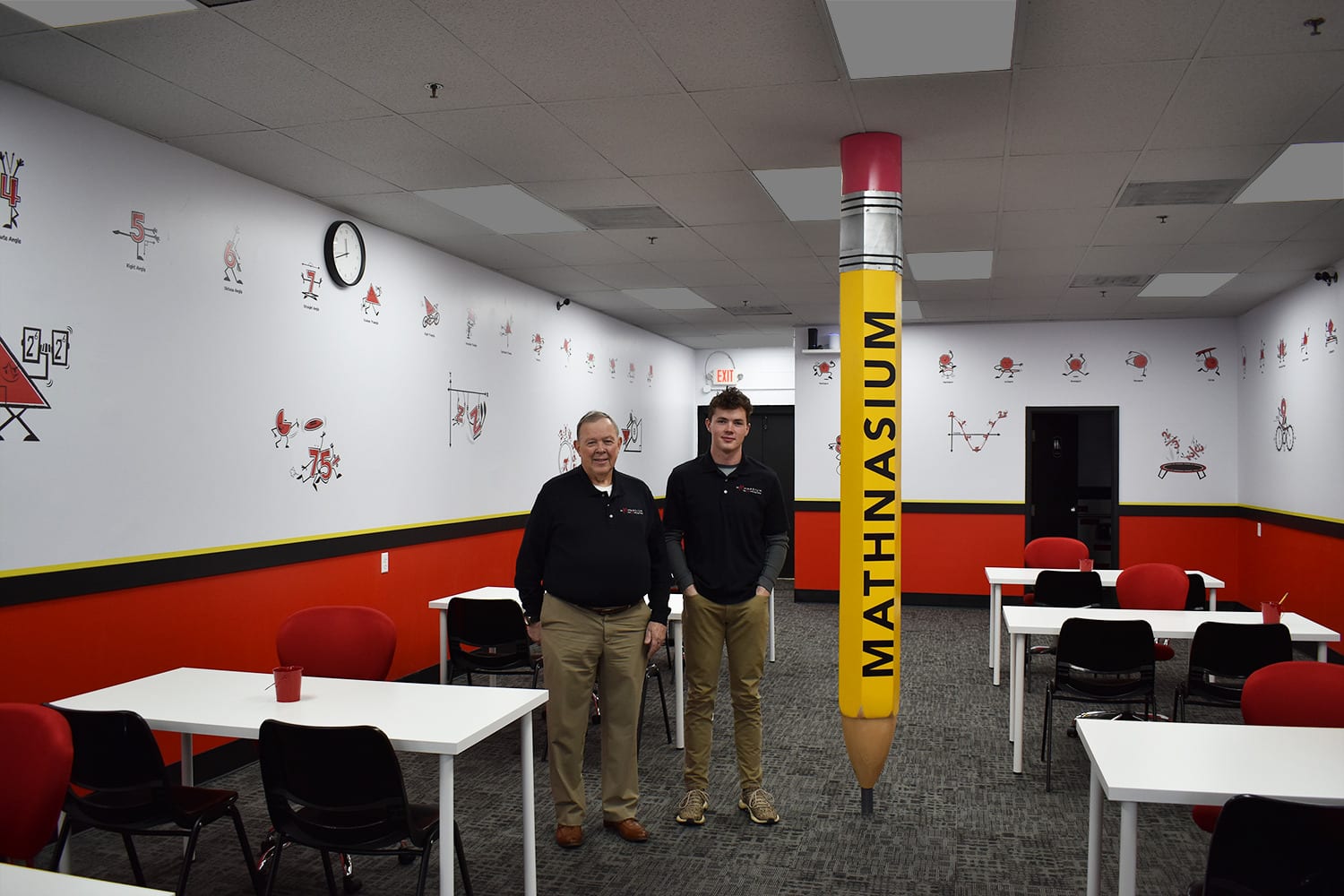 Mathnasium is a math tutoring franchise that has been around since 2002. It started in Los Angeles where a well known math teacher decided he wanted to leave a legacy in honor of his son, who died prematurely in a car accident. He paired up with two other men who were more “business men” with some available capital to help get the program started in Los Angeles. Now, about 17 years later, there are more than 1,000 Mathnasium franchises, mostly in the US, but also around the world. 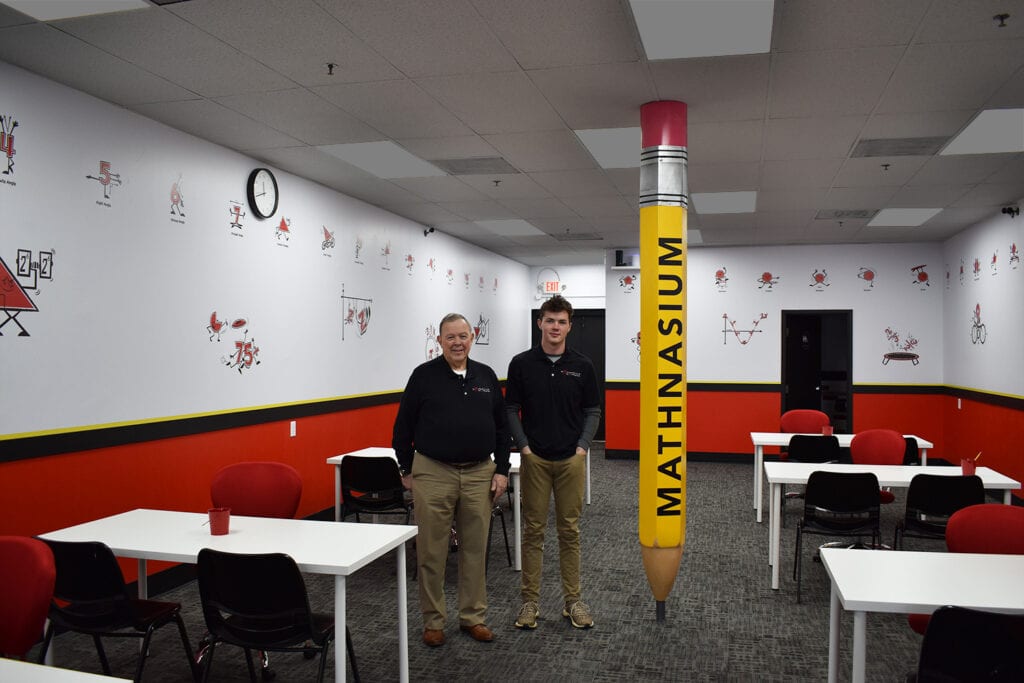 The Lee’s Summit location, 217 S Route M-291, is intended to help students improve their math skills from second grade through high school. Many of the students we serve are struggling with their classwork because they are behind in their skills, but we also serve students on the other side of the continuum that are wanting to move faster than their school is taking them or prepping for ACT or SAT tests. Mathnasium helps both of these types of students.

Mathnasium has a unique model, where we give each one of our potential students an assessment (free during our grand opening period) to determine where they are with their math skills. After grading the assessment and putting the results into our Mathnasium software, we determine which specific skill areas the student needs help. For many struggling students, some of these skill areas started lagging years ago. We have seen students in high school who do not have some of the skills that were introduced as far back as fourth or fifth grade. Schools typically move at the pace of the average student, but some students are not able to understand or retain those skills at that pace and they fall behind. Once they fall behind, they often stay behind. That’s where Mathnasium can help! 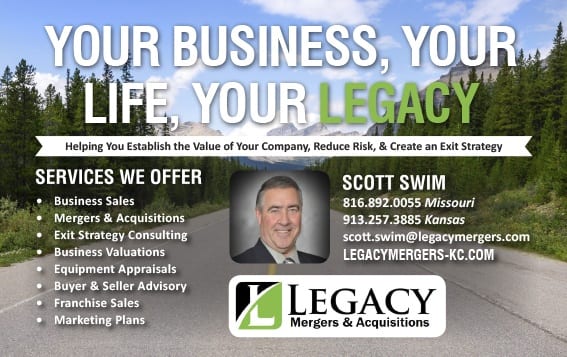 Math is one area of education that totally builds on itself. Therefore if a student falls behind, the problem just continues to spiral and many students, unfortunately, fall farther and farther behind. Mathnasium uses the approach of pinpointing the areas where a student lacks good math skills. We work on correcting those areas, regardless of how long ago the student “learned” those skills. We also help with school homework and test prep, especially for high school students. The idea is to make the student more confident and successful in the classroom and to help the student work on skill areas that will help to “catch them up” at the same time. Both of these work together to help the student feel better about how they are doing in math and to help build self-esteem.

In short, Mathnasium wants each of its students to be successful in math because they will be using math in a variety of ways throughout their entire life. We want to help each of them show math proficiency in the areas of need that they exhibited when they walked in the door of Mathnasium for the first time. That is our over-reaching goal!

Mathnasium of Lee’s Summit has already established a relationship with the Lee’s Summit R-7 School District. We hope to generate a reputation in the community where parents look to Mathnasium to augment their math education in the school district.

For more information about Mathnasium visit their website at mathnasium.com/leessummit. 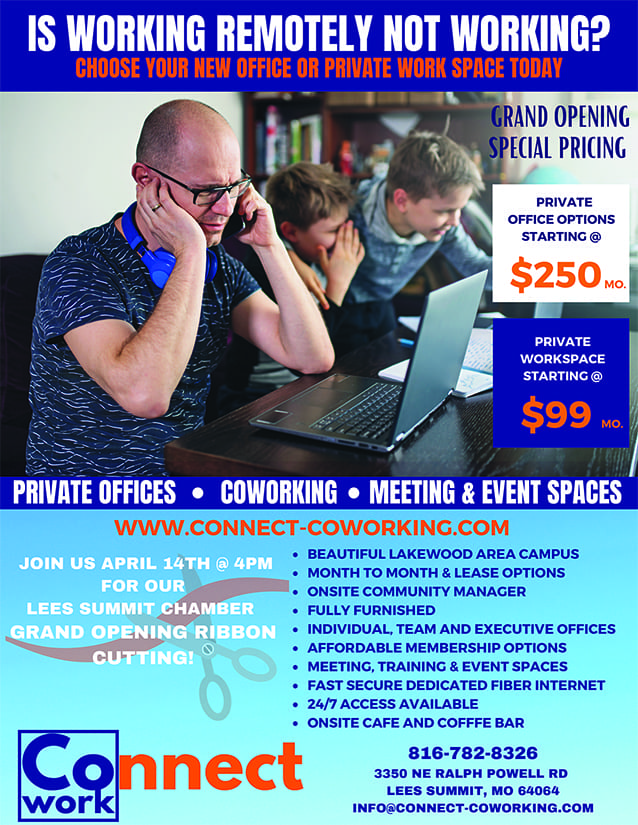