On the first Saturday of each new year, robotics teams around the world eagerly await the release of the new FIRST Robotics Competition (FRC) – a challenge that will dominate a great deal of their waking hours over the coming months.

FIRST (“For Inspiration and Recognition of Science and Technology”) was founded in 1989 by inventor and entrepreneur Dean Kamen, who was disappointed with the small number of kids—particularly girls and minorities—considering careers in science and technology. He decided to do something about it. He created four robotics competitions for kindergarten through high school-age students, combining the excitement of sports with the intellectual challenges of science and technology.

The annual competition is always fun and engaging, with real-world applications. The 2020 challenge, for example,  incorporated practical functionality into a game involving building a robot capable of throwing an object through various target holes, thus accumulating points and powering a “protective shield.”  (The season, unfortunately, was cut short due to COVID.)

In Lee’s Summit, after dissecting and discussing the new challenge, team members from the three R7 high schools – Lee’s Summit High School’s Team Driven, West’s Team Titanium, and North’s Brocobots –  begin the process in earnest. Computer drawings are made. Parts are turned on a lathe and precision-machined from steel and aluminum blanks. A 3-D printer fabricates parts designed on a computer.  Prototypes are created. Failure points are recognized, which allow the teams to learn what doesn’t work, so they can rethink their solutions and restructure their designs. It’s a fine-tuning process that will continue throughout the season.

The process is intense, but fun. During the crucial first six weeks, core team members may spend upwards of 40 hours per week in the lab – in addition to their regular classwork. At that point, “Week Zero” marks the start of actual competition with other schools, which often involves regional travel.

Competitions continue throughout March and April, with the aim of qualifying for the FRC World Championships. Team Driven, Team Titanium and the Broncobots routinely qualify – and perform very competitively.

The success of the program has positioned participating students for ongoing academic and career success.  Robotics alums have qualified for admission to Missouri University of Science and Technology (Rolla), Kansas State, Iowa State, Auburn, and MIT to name a few, with fields of study encompassing computer software, mechanical, aeronautical and other engineering disciplines.  Graduates currently work in companies such as Lockheed Martin, Microsoft, Burns and McDonald, Black and Veatch, and J.E. Dunn. Some have become teachers. Some have gone directly into trades such as welding after high school graduation, utilizing skills formed in the robotics lab. 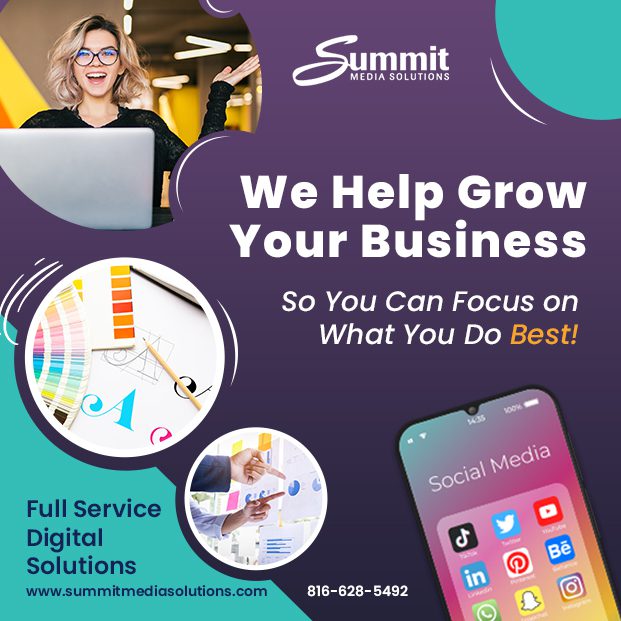 I caught up with several LSHS Team Driven members as they were prepping for the summer robotics camps they will lead for kids as young as kindergarten – some of whom will travel more than an hour to be part of the program. The students are focused, articulate, and very passionate about the subject.

Zoey Sears speaks enthusiastically of how the program helps a person grow, personally and academically. She will graduate high school with enough credits for an associate degree, and a clear career direction for the rest of her life.

Piper Stropes details how the summer program will expose young students to STEM, in many cases sparking a lifelong passion for science and technology. This creates a talent pipeline that assures an unbroken line of science and engineering talent coming from the Lee’s Summit schools for years to come.

Eleanor Ammerman joined the program when it was considered a social taboo for a girl to take an interest in STEM. Several of the female students, now seniors, joined the program in 7th grade, when girls made up about 30% of the program. Today, at Lee’s Summit High School, the ratio is 50-50.

Logan Nault observes that everyone participates. There is no one leader, and age is not a factor. Which means seniors will rally and support a freshman or sophomore with a good idea.

Freshman Jaxson Holman notes that while there are adult coaches and mentors to provide direction and support, the effort is student-led.

Junior Madison Bellamy relates that 90% of team members have strong involvement in areas outside of robotics – such as tennis, choir, debate and theatre. Such involvement places huge demands on the student’s time – underscoring the importance of time management. They make it work.

The National Tooling and Machining Association, which runs the National Robotics League program, partnered with Mastercam, a software company, for the NRL Mastercam Design Challenge. Engineers judged submissions and chose Summit Squared BattleBOTS for the team’s innovation and creativity.

*Special thanks to robotics team coaches and mentors Wyatt Durgan (LSHS), Lynn Griffith (LSN), and Aaron Bailey (LSW) for their work and valuable input to this article. 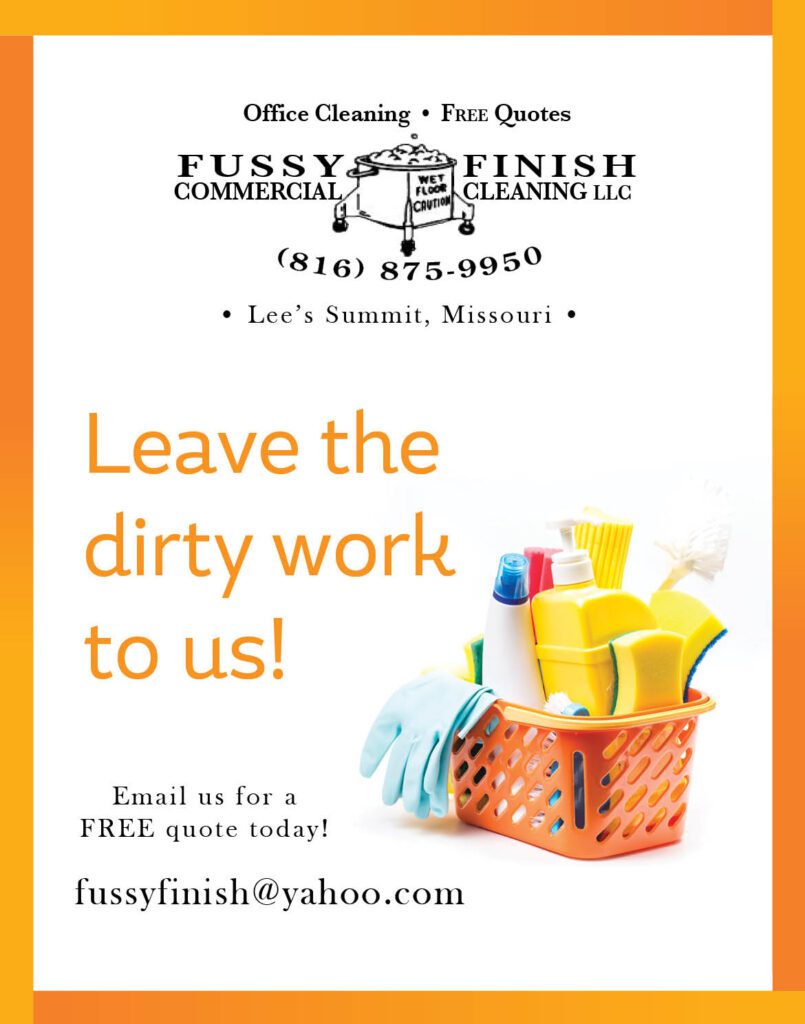