Dancing the Night and Days Away: BPM Dance 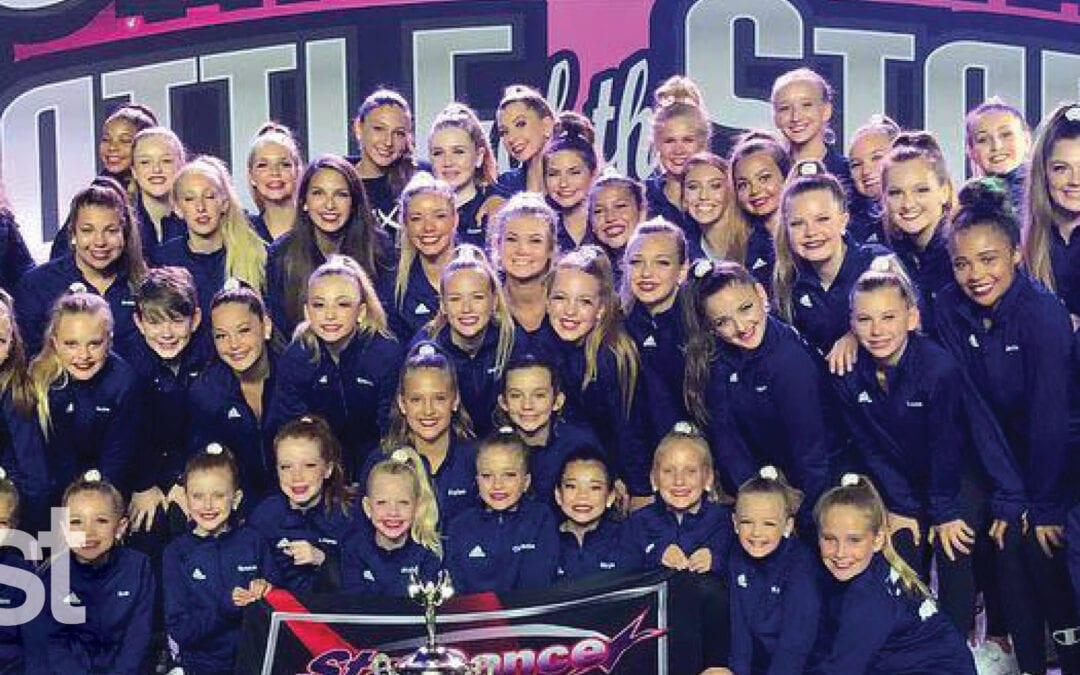 If you know Blake Piatczyc, then you’re just one degree from knowing Rihanna, Paula Abdul and Jennifer Lopez. That’s because the young, energetic, dance-focused, Lee’s Summit native has been on stage and in person with some of the world’s biggest entertainers over the years. And now, at 25, he can add successful business owner to his already lengthy resume.

Blake owns BPM Dance Complex and is in his second year in business. Growing up around the Kansas City area, the 2012 Lee’s Summit West graduate has been dancing since he was 7 years old, eventually teaching at longtime local studio Steppin’ Out. He later moved to Miami to further his training. But before he got his diploma, Blake was already making headlines.

He performed on Paula Abdul’s Live to Dance show when he was just 15 years old and then hit the stage on “America’s Got Talent” in 2011. He went on to be a performer and dancer on the hit show during Seasons 6, 7, 8 and 9. His talents also landed him in New York City at the famed Roseland Ballroom, dancing on the show “The Move,” and on the first season of “World of Dance” with Jennifer Lopez. Those experiences, he recalls, were life changing.

“To do something that is so established, working with the people and those judges, it really solidified what I wanted to do as a dancer,” Blake said. “The ins and outs and all the little details. “˜America’s Got Talent’ is a live show, but there is so much more that goes into planning.”

Blake says he fell in love withÂ  commercial dance, which precipitated his desire to finish school early and move to Los Angeles to pursue his dream of dancing and performing. After an injury, he started teaching dance worldwide. “It was very cool to bring dancing to these other countries,” he said.

Eventually, the time came for what was possibly Blake’s biggest opportunity yet ““ to open his own dance studio. He wanted to make his way back home to Kansas City, so he opened up BPM Dance Complex in Lee’s Summit, where his family still lives.

“Never in my wildest dreams did I think we would have the response we have had,” Blake said. They started with 150 kids in just the first year, ended the first year with 200 kids, and now, at the end of its second year, has more than 300 kids that call the studio their dance home.

“One thing Lee’s Summit was missing was a truly elite studio focused on positivity and family, putting all the pieces that people want into one place,” Blake said. BPM features an array of unique features, including a homework room for students, a “zen” room, man cave and sibling room.

Blake recalls the wise words ““ and a little nudge ““ from his uncle, Dennis Roberts, and his father, Joe, who helps with the business side, as he started to formulate his plan to open BPM. “He told me, “˜Blake, it’s time for you to do this,'” he recalled. “I was lucky enough to have family behind me and supporting me and help me do BPM on the scale we wanted to. When I say it’s about family, it is truly about family.”

Growing up in the dance industry and around Lee’s Summit has been a true catalyst for his success, Blake says. “People remember me as little blond Blake,” he said. “It has been cool to go to competitions or Downtown Days or Oktoberfest, seeing people who knew me performing on that stage and now have kids performing.”

BMP Dance Complex employees 13 and serves kids and teens from ages 2-19, focusing on jazz, tap, ballet, lyrical, hip-hop, contemporary and, in the future, adult classes. “It’s a 24/7 gig,” Blake said. “We have a few big projects in the works. I love that I got to experience all these things and now my kids will experience them, too.”